How Much Does It Cost To Replace A Car Key?

When you ask the question how much does it cost to replace a car key, then a lot depends on the car key you have and who you get to replace the key for you. But, generally the cost of replacing a key fob remote can be anything up to $100 while transponder keys can be roughly $200.

If you are caught far from home and you have lost your keys or had them stolen, how to start a car without a key is a reality. But how do you start a car if you are not a McGuyver and how much does it cost to replace a car key?

Many people know about hotwiring. Hotwiring used to be easy peasy before cars had computers and made it complicated. How much does it cost to replace a car key in today’s modern times is a small fortune. If you do not have money immediately available to call out a locksmith, hotwiring can get you out of a sticky situation. Hotwiring is possible with cars manufactured in the ‘90s and not with modern cars.

Laser-cut keys have built-in transponder chips and they have to be programmed by locksmiths or dealerships who are members of the Associated Locksmiths of America. Laser-cut keys can cost you about $250 to replace.

Car keys are meant to work in such a way that you just slide them into the ignition, you turn them on, and the car springs into life. These days though, car keys are so sophisticated and they do not just start cars, but perform a range of other functions. So how much does it cost to replace a car key in 2021? The cost of a duplicate key will depend on the technology involved.

Way back, auto manufacturers added computer chip technology to their keys to give it extra security. More modern car keys are going to cost a lot more than older cars because these new technologies have added security. Today, complicated, sophisticated modern cars will have replacement keys that can cost in the region of $600.

Look at BMWs as an example. Their key functions make it that they can be used with Apple iPhones. This means those iPhone users are able to unlock their cars, making use of a keyless system on their devices. The point being made is that technology is entrenched in the manufacture of keys.

How Much Does It Cost To Replace A Car Key And Who Makes Car Keys? 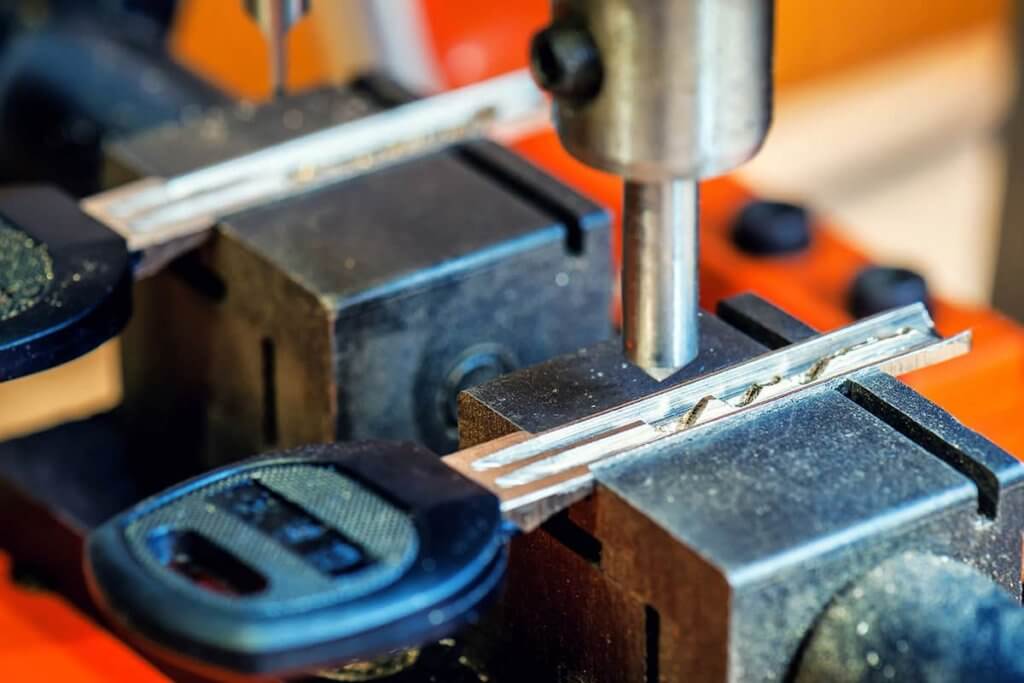 With old cars, it is hardware stores, dealerships, and locksmiths. Who makes car keys for modern cars? Most times it is the dealership or key experts who have done the research and who know how to program keys and cars.

Are car keys part of our future? Probably not as it seems like digital keys stored on smartphones are the way forward. How much does it cost to replace a car key? Replacing a lost car key used to be an uncomplicated affair – you’d simply take your spare key along to a key cutter and have a copy made on the spot and for a small sum of money.

These days, however, it is a totally different story. As suggested, keys these days do not just start your car, they unlock the doors and do other things remotely. People are shocked when after all these years they want a replacement key and discover what the costs are.

A new replacement key is not simply a case of cutting a spare one on the spot. The key may have to be ordered, cut, and coded which may mean you might be off the road for a while.

Some people panic because they think that if they do not have their original key, how will they be able to get a replacement key? How much does it cost to replace a car key if you do not have the original? Will it cost more because the key people now have extra work on their hands? It is possible to have a copy of your car key made without the original. If you own an older car, it is quite likely that you may just require a car key to be cut.

Newer-model cars have what is known as transponder keys and they are a bit more complicated. The keys include programmed chips and in fact, no key will turn a car on without the key is properly programmed. 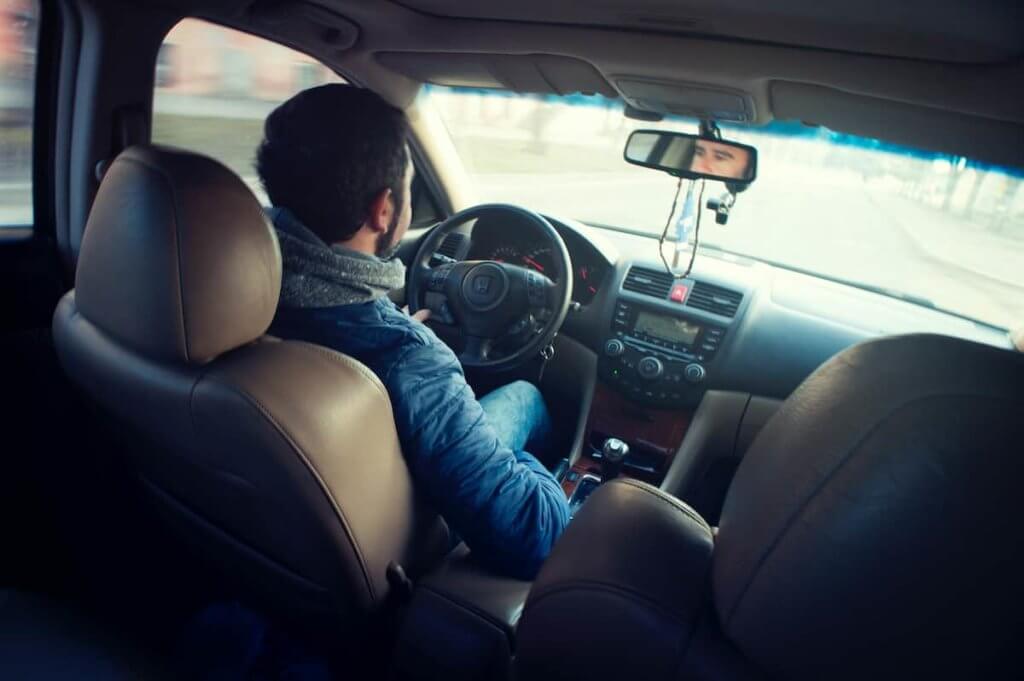 A couple of decades ago it was not a big deal to lose your car keys as you had another set cut – done and dusted. But these days it is so horrendously expensive, it becomes a total nightmare. In such circumstances, people often wonder how to start a car without a key. However, more often than not, it is not a possibility

Depending on what car you are driving these days, replacing a key can involve several hundred dollars and a lot of inconvenience for some people. So what to do if you lose your car keys? With a traditional car key, things are still fairly easy and you could just call a locksmith who will make a new key for you on the spot.

They will do this by you going to them or them coming to you. What to do if you lose your car keys requires having the name of a reputable locksmith in your cell phone’s contact list.

Then there are the transponder keys where there is a plastic head embedded with a computer chip. These sorts of keys rely on the wireless connection between your car and the key before the car will start. If you lose such a key and you do not have a spare, it can require having your car towed to the dealer.

How Much Does It Cost To Replace A Car Key? 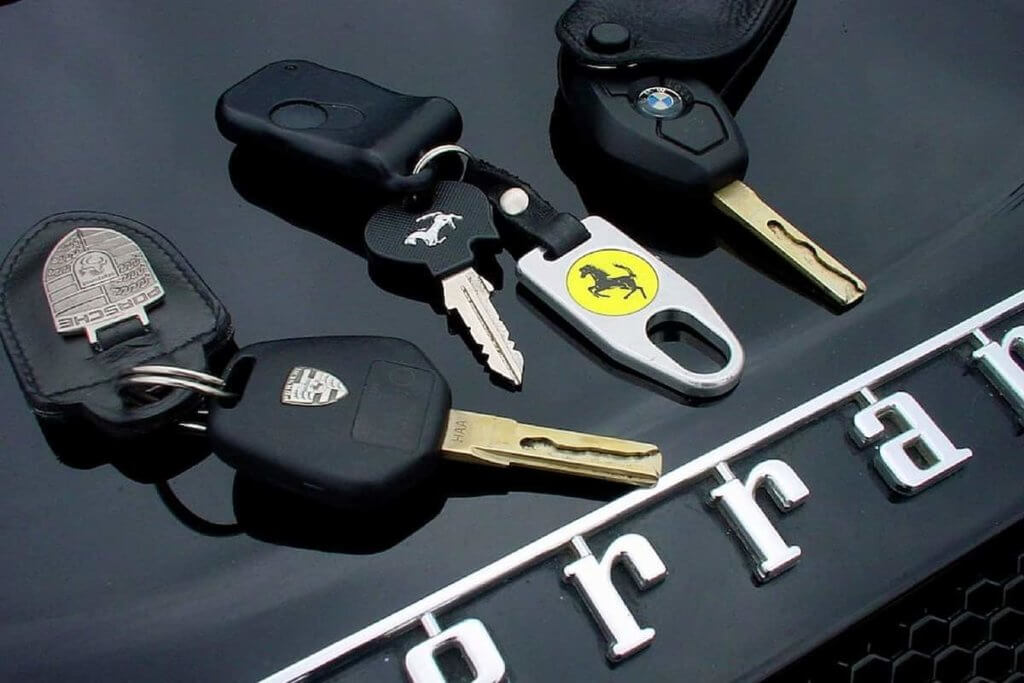 But all is not lost as there are some locksmiths who can spare you this and who come to you after you have described your vehicle to them. They are able to pair the new computer chip with your vehicle. How much does it cost to replace a car key like this can set you back roughly $200.

With keyless ignition, a smart key is part of those cars with a start button on the dash. Smart-key technology operates by means of a proximity sensor in the vehicle that knows when the smart key is near. It’s not actually a key but it unlocks the vehicle and gets the car started with the push of a button.

How To Get A Replacement Car Key Without The Original 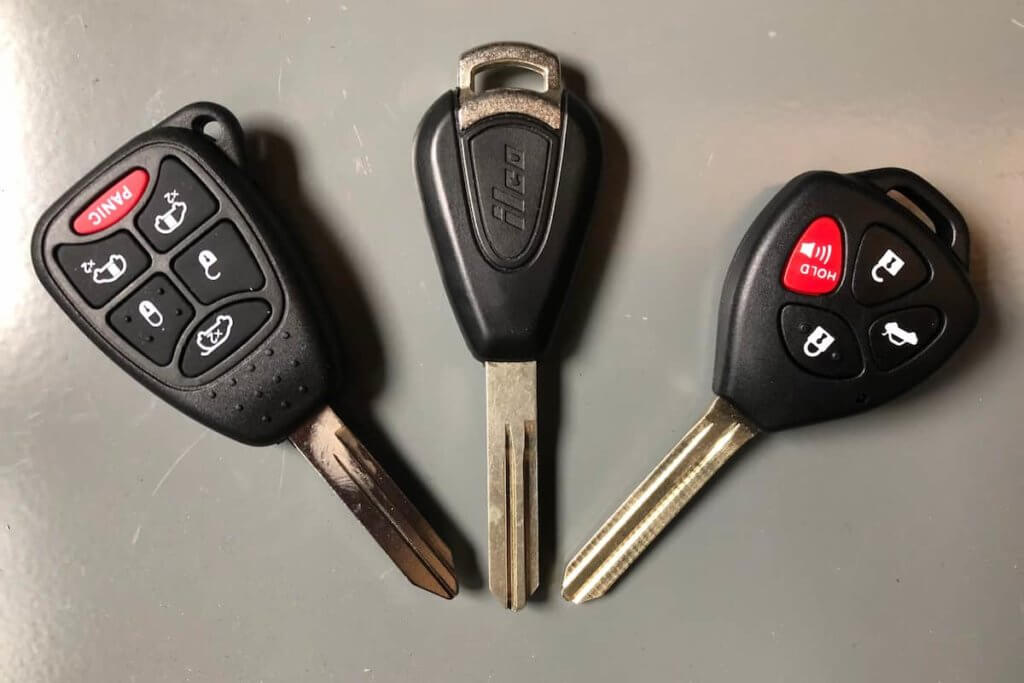 Thankfully, experienced locksmiths will know how to get a replacement car key without the original. How much does it cost to replace a car key? A lot when it is a modern car. You will need to give the locksmith the make and model of your car and its VIN number.

If you have got its title, that can help too. How much does it cost to replace a car key? A replacement car key from your dealership can cost a pretty sum for you and it is why some people will prefer to go to a locksmith.

You can replace your lost key with a locksmith even if you do not have the original key. It can certainly work out to be more cost-effective than going to your car dealer. How to get a replacement car key without the original is possible with a reputable auto locksmith who can help you with lost keys for any type of motor vehicle.

If your car was manufactured before 1981, you can likely get a standard key at a locksmith or, in some cases, a hardware store. Older vehicles generally do not have specialized electronic components, such as transponders or chips.

How much does it cost to replace a car key? It will be more costly if your car was made after 1981. This is because cars made after that date are more sophisticated – they have more advanced technology. The locksmith may need to replace a transponder key and this is where costs can start to rise substantially. 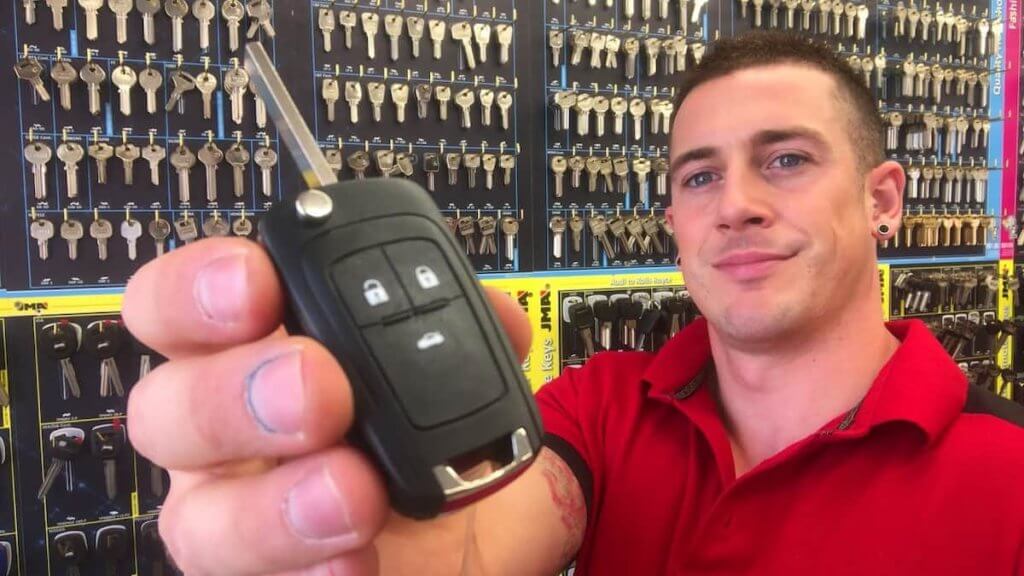 An automotive locksmith can make a replacement key that works with your vehicle. An automotive locksmith can also program your replacement key. If you need a replacement car key, you need to know that it is going to cost you money. A new key is always going to work out to be more expensive because you have got an electronic key or some other specialized car key. How much does it cost to replace a car key when it has chips or fobs? It can cost anything from $200 and more.

The loss or damage of your car key need not be a stressful situation in terms of getting hold of someone who can give you a replacement. There are always people available for replacement keys but the cost is the troublesome part, as replacing a modern car key is very expensive.

The cost of a single key is high, but if you lose your entire bunch of keys then you can imagine that the costs will be that much higher, and more so if things such as computers have to be reset to match brand new replacement keys. In instances like this, when you ask the question how much does it cost to replace a car key when computers have to be reset etc can set a person back a lot, certainly much more than $200.

Car key replacement requires the key to be cut correctly so that it turns in the cylinder. Locksmiths have all the resources to research exactly where the car key codes are based on information in the car’s manual. Accredited locksmiths have to be of NASTF to be authorized to pull key codes legitimately. Special computer equipment is required to program the keys required.

Key Replacement A Thing Of The Past?

Manufacturers want to make it impossible for your car keys to get lost or to have them stolen. Many leading car manufacturing companies such as Toyota, Hyundai, BMW, and others have formed the Car Connectivity Consortium with tech companies to get this idea going.

Losing your car keys is a nightmare as it is not cheap to replace a car key anymore. Because they are so expensive to make, many people only have one car key to their name. Long ago keys used to be simple metal keys that could be replaced by having them simply cut into the correct shape to match the ignition slot.

There are still many cars around that use an ignition slot, but most keys have a transponder that communicates with the car’s immobilizer unit and engine control unit to start the engine. So to answer the question of how much does it cost to replace a car key in 2011 you can say that a car key replacement will cost you anywhere between $80 and $300 for most transponder models but that you will be looking at a higher cost if you have a luxury car. Luxury cars might run $200 to $500 a key.

If you have lost your keys or had them stolen, you do not have to stress about getting to a key manufacturer. They will come to you and offer you a key replacement.

Where Did All The Cars Go And Why Is The Limited Supply So Expensive?