If you have found yourself in this unenviable position, here are some ideas for what you could do with your old car.

The most obvious thing you can do with your car is to sell it! If you find yourself only driving the car say a couple of times a month, and its not a classic car that you are restoring or anything like that, then you should just sell the car.

You obviously dont need a car, and so your car will be better placed with a new owner that will be using it on a daily basis and maintaining it regularly.

Is your car a bit of an eyesore on your driveway? If so, you should consider either stripping any usable parts off it and selling them on eBay or other classifieds websites, or just taking it down to your local breakers yard and weighing it in for some cash.

Your visitors will appreciate the extra space available for them to park their cars on, especially if you live on a road where parking spaces on the road are at a premium!

3. Give it away to a family member

I personally would have loved it if a family member gave me a free car when I was learning to drive! If your car is still roadworthy and you arent bothered about getting any money for it, you ought to think about giving it away to a family member who would be able to make better use of it than you do.

On the other hand, if the car has some financial value and you arent driving it simply because you dont really like driving it, why not take the opportunity to buy another car from a dealer such as country cars and use your existing vehicle to get money off your new one?

You wont obviously get as much money for it as you would if you sold it privately, but some people prefer the convenience of trading their cars in as it means they get rid of it sooner rather than later.

If you have ever hired a car before, you will have noticed how expensive it can be to hire even the smallest of cars. Something that is rising in popularity is car lending; in a nutshell, you can hire your car out to other people for significantly less money than they would pay for a brand new hire car.

You wont make your first million doing this, but at least your car will be out there earning you some cash and being used instead of sat on your driveway feeling sorry for itself – and other people will be able to have an affordable hire car! 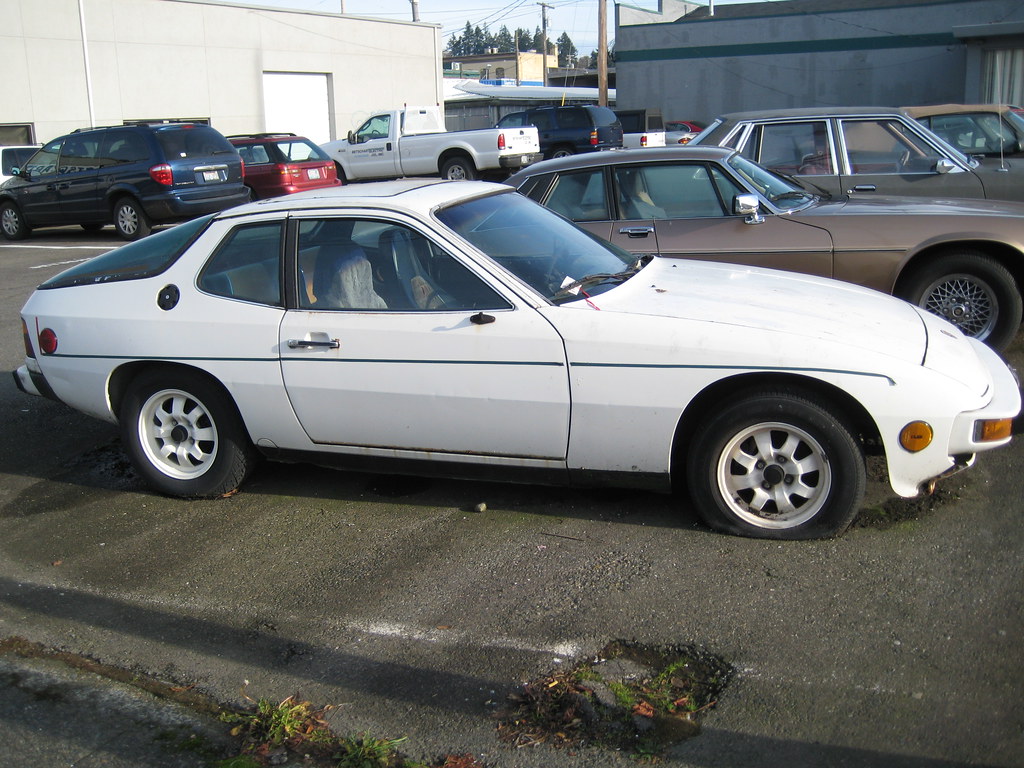 AAuto Sport
If you need to travel to a destination within the United Kingdom, there are only two affordable methods of transportation - driving your own car, or taking public transport
AAuto Sport
People all around us love to lead a life in a highly comfortable manner. The nature of vehicle you use plays a crucial role in maintaining the comfort, and people used to buy a vehicle which satisfies all your needs and tastes.
AAuto Sport
British Caterham will debut this summer at the famous race 24 Hours of Le Mans, and its color will wear Z11SN Zytek-Nissan.
AAuto Sport
Fast driving on snow: WRC Rallye Monte Carlo 2013 in HD.
AAuto Sport
Since Michel Nandana come to head of Hyundai Motorsport make Hyundai i20 WRC, which will soon be ready for the first series of tests, the team is busily working on the completion of the technical, sports and marketing personnel.
AAuto Sport
The M6 GranCoupe debut appearance will be for this weekend at the Grand Prix in Quatar which is the first of 18 races this year's Moto GP CHAMPIONSHIP. It will take place on three continents and 13 countries. The last race is scheduled for November, and will ride in Valencia (Spain).