8 Reasons Why Public Transport Sucks In The UK

Pretty much everyone in the United Kingdom will have used public transport at some point in their lives, whether it be going on the bus, train, trams or the London Underground.

Im all for public transport as it provides a vital method of transportation for many people in Britain and is useful for getting into city centres where it can be nearly impossible to park without paying a fortune for the privilege, but the UKs current public transport network seriously sucks.

Why? Here are just 8 of many reasons why!

In some cases hopping on the bus or train to go into town can be relatively inexpensive, but for long distances it can be quite expensive.

According to a recent price comparison made by car dealer Hilton Garage, if two people wanted to go from Birmingham to Edinburgh and back it would cost £240 by train for two return tickets, yet it would cost less than £100 to go by car!

Buses are subject to breakdowns and being stuck in traffic jams just like cars are, except you have to stay in a bus full of people that are probably annoying you and getting up to all sorts of mischief. At least in a car you can relax and listen to some music in comfort and peace!

If you live in a rural village where you have a bus coming along about 3 times a day, it can be rather inconvenient for you if you need to depend on the service to take you to work and back each day.

Although CCTV can help to record any crimes that happen to passengers on public transport, they dont help to prevent them. In your car, you can simply lock your doors and drive to safety if you end up in an unsafe area.

5. Public transport doesnt always get you to your destination

Sometimes bus and train drivers end up forgetting to stop somewhere, causing you and your fellow passengers much frustration as you will now have to find a way of backtracking to your required stop.

I live in a town in the West Midlands where the first train service doesnt start until just before 7am, so if I wanted to get to London before 9am, for example, I would have to drive down there!

Would you want to spend £3 to £5 getting onto a bus or train that has been vandalised and doesnt particularly make you feel safe? Because I know I wouldnt! Yet this is what many commuters have to face on a daily basis.

You effectively pay their wages by paying to use their buses, trains, trams and so forth. Yet they see fit to effectively talk to you like something you have stepped in should you need to ask for their assistance such as the price of a ticket for your journey! 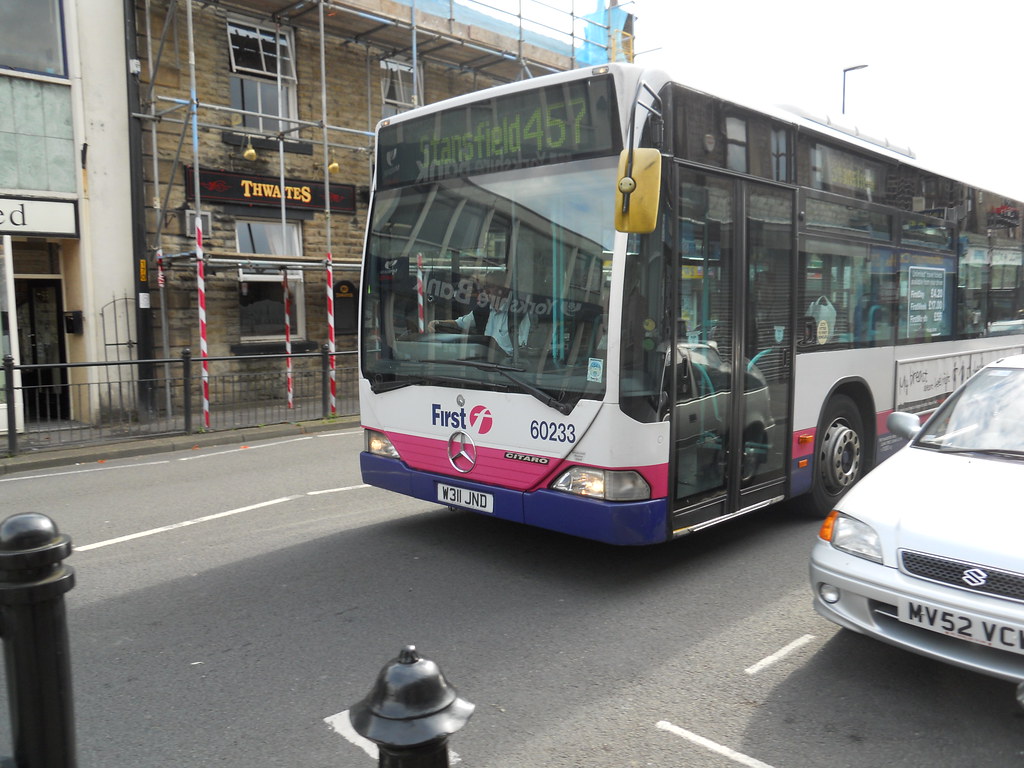 The Best Time to Buy a Car

How to Load Your Furniture onto a Moving Truck

AAuto Sport
Now well established as part of Formula Ones safety regulations, Nomex is a type of flame retardant material used in drivers overalls
AAuto Sport
Regardless of whether you are on a short vacation or are traveling long-term in your RV, you will no doubt have realized that there are going to be certain things that will make your adventures out on the open road more enjoyable.
AAuto Sport
An introduction to the origins of the Pontiac Solstice, and its future.
AAuto Sport
British Caterham will debut this summer at the famous race 24 Hours of Le Mans, and its color will wear Z11SN Zytek-Nissan.
AAuto Sport
It is quite common that most of the people will love to get out of their usual routine by experiencing an alternative to the older one.
AAuto Sport
Having the chance to step into the shoes of the world's fastest racing drivers has to be an experience of a lifetime for anybody who loves cars.