BMW will start its BMW 5 Series recall next month (October) due to faulty ground terminal in the rear light bulb carriers. The problem lies in the fact that taillight electrical contact points may undergo increased resistance thus damaging the ground terminal and housing of the connector. As a result, not only taillights, but also brake lights, reverse lights and turn signals may malfunction resulting in a crash.

According to the German automaker, there have not been any reported accidents, injuries or fatalities because of the defect. However, the dealers will replace the defective rear light connections at no cost to the owners.

Owners will be notified about the BMW 5 Series recall by mail. Owners of the affected cars may contact the automaker at 800-525-7417 for additional information.

Why You Should Opt For Leasing

Which car color to choose for better resale value

CCar News
This article is about Ford Escape Recall that affects more than 139K cars in the US. 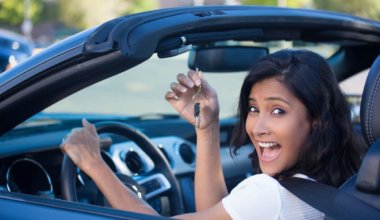